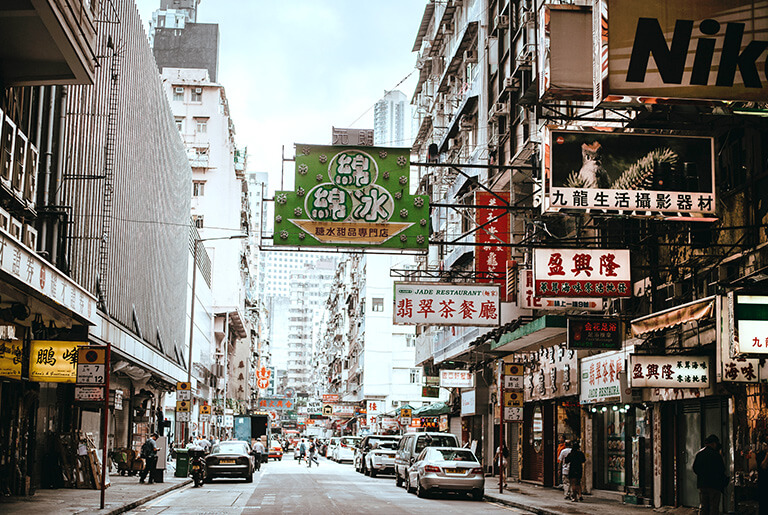 In the mood for John

Number 1 on the charts in England since early 1964, the Beatles spread their sour pop throughout the world, from the United States to Australia, not forgetting Hong Kong, the Fragrant Port. 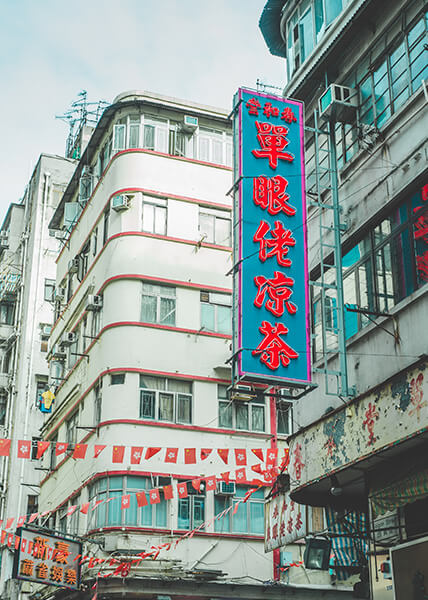 Farewell to boring Cantonese music adored by parents, say hi to the Fab Four hurricane. Their success is a triumph, even in this small British colony which was no longer that exotic paradise falling under the stereotypes. John, Paul, Georges and Jimmy (Ringo was then hospitalized) landed in Hong Kong on June 9th, for two outstanding shows at the Princess Theater.

After sold out concerts in front of thousands of people, from Paris to Washington D.C, the Fab Four were going to perform in front of a throng of military officers invited for free in order to fill in the venue! The event promoter imposed so outrageous prices that only a very small number of people in Hong Kong could afford to go to the high pop mass that infuriated so much those over 25. 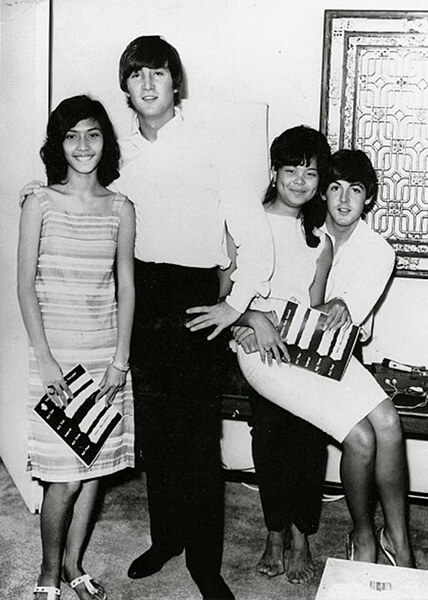 A resounding commercial failure, the only one in the whole history of concerts by the Beatles! But the fame (especially the success with women) of the English boys inspired the birth of dozens of pop groups from Hong Kong who took over the Shakespeare language (especially the bowl haircut) taking over an occidental culture synonym of sophistication.

A new musical genre emerged, lasting until the 70s, until the reintroduction of Cantonese as a key element of Hong-Kong identity, transforming it into Cantopop, which is still alive today. You say you want a revolution?

Movies to see
"A Hard Day's Night", first movie of the Beatles by Richard Lester. 1964. The first of four fictions featuring the Beatles.

"Brian Epstein: The Man Who Made the Beatles"
The story of the first years of the most famous band in the world told by the manager who wanted to "make them bigger than Elvis".

Get the Hong Kong Look