Up
Cookie Policy
CONTINUE WITHOUT ACCEPTING
To provide the best possible shopping experience and personalized advertising and content, Vilebrequin uses cookies to store information. By clicking ‘Accept All’, you are accepting our Cookie Policy.
SETTINGS
Vilebrequin Our story: Summer All Year Long Destinations VILEBREQUIN ON TOUR | NEXT STOP : MARBELLA
Back to Browsing
Back to Browsing 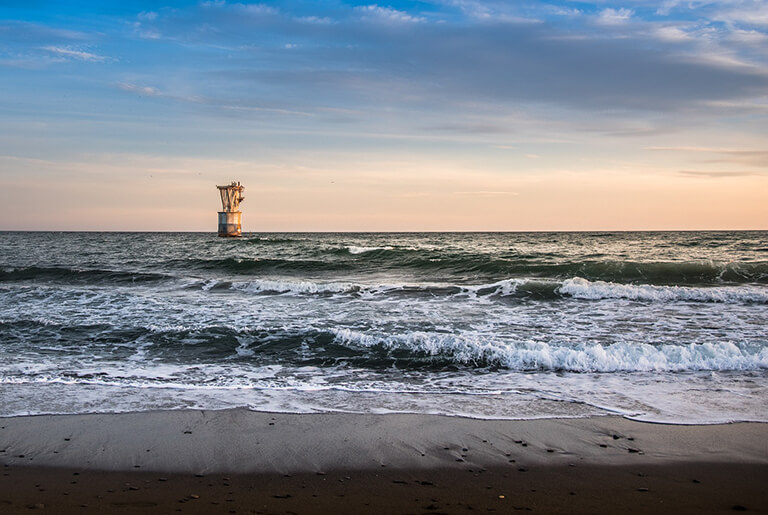 VILEBREQUIN ON TOUR | NEXT STOP : MARBELLA

Discover which musical legend came to seek refuge and anonymity in the Spanish St-Tropez following a family tragedy. Hint: TAFKAP… 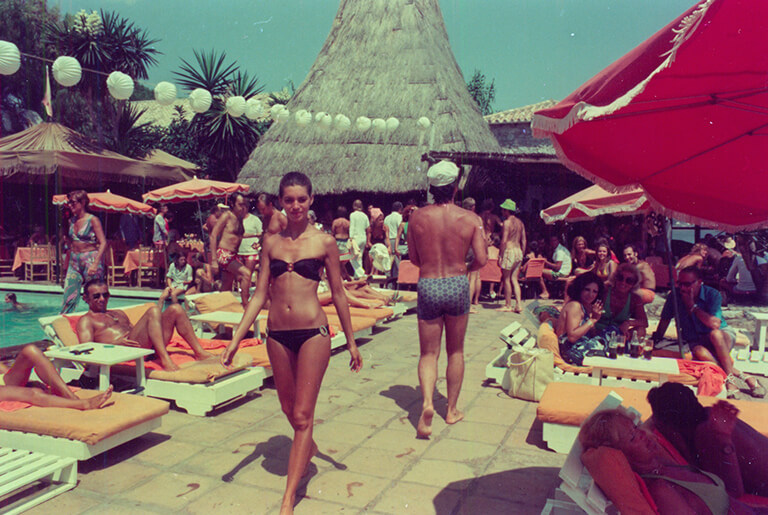 Marbella: A Princely Game of Hide-and-seek

Looking at it today, it’s hard to believe that, in the 1940s, Marbella was nothing more than a fishing village with no electricity or running water. Having fallen under its spell, aristocratic playboy Ricardo Soriano purchased a plot of land on the seafront, soon to be joined by his nephew, Prince Alfonso. The latter transformed a traditional finca into a high-end hotel, convinced that he’d discovered a small corner of paradise. The legendary Marbella Club was born! It didn’t take long for Marbella to become a popular destination amongst English aristocrats and European royals. The town’s reputation knew no borders and was fuelled by rumours of some of the craziest parties of the time. Artists and jet-setters soon joined in, falling in love with this small Mediterranean village, an absolute must-see in the ’60s and ’70s. 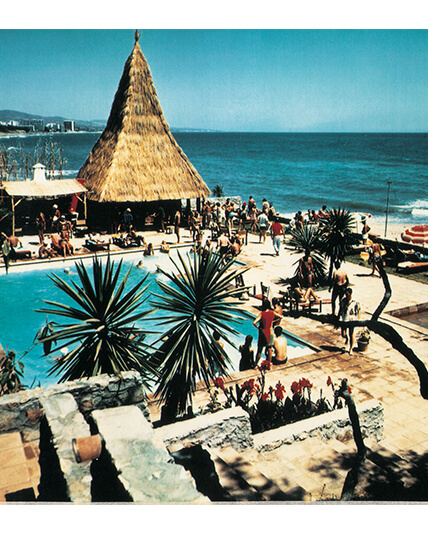 In the ’90s, its standing untarnished despite the years, Marbella became a refuge for Prince, or TAFKAP (The Artist Formerly Known As Prince, as the press referred to him), following the loss of his baby. Irrespective of the decade, the reasons behind an artist looking for a place to hide remain unchanged: self-reflection. Simplicity. During these trying times for The Love Symbol, no concerts were given, and Prince spent most of his time with his wife, hiding in their villa. His stay in Marbella lasted a little under a year but he made a flamboyant return two years later for an unforgettable concert in front of fans from all corners of the world. The Costa del Sol had helped him overcome his sorrow. 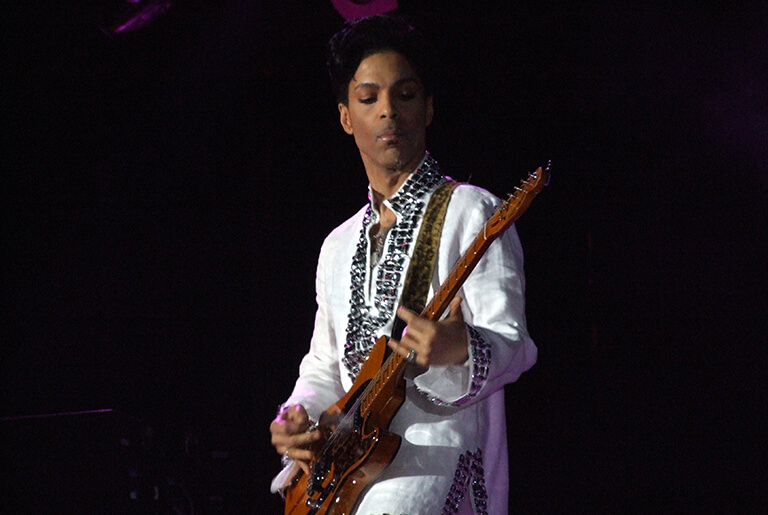 The village of Marbella in the ’70s : https://www.youtube.com/watch?v=6CXlDmgVuQo&frags=pl%2Cwn

Archive images of Marbella in the ’70s : Prince, during a press conference in Marbella in 1988: https://www.youtube.com/watch?v=EhS6IL9Ojao&t=104s&frags=pl%2Cwn 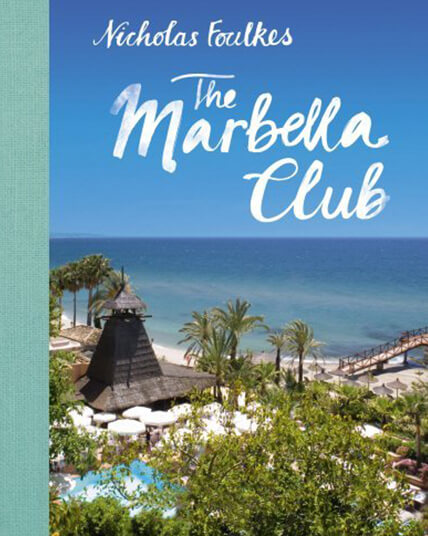