New for this winter
Discover the collection 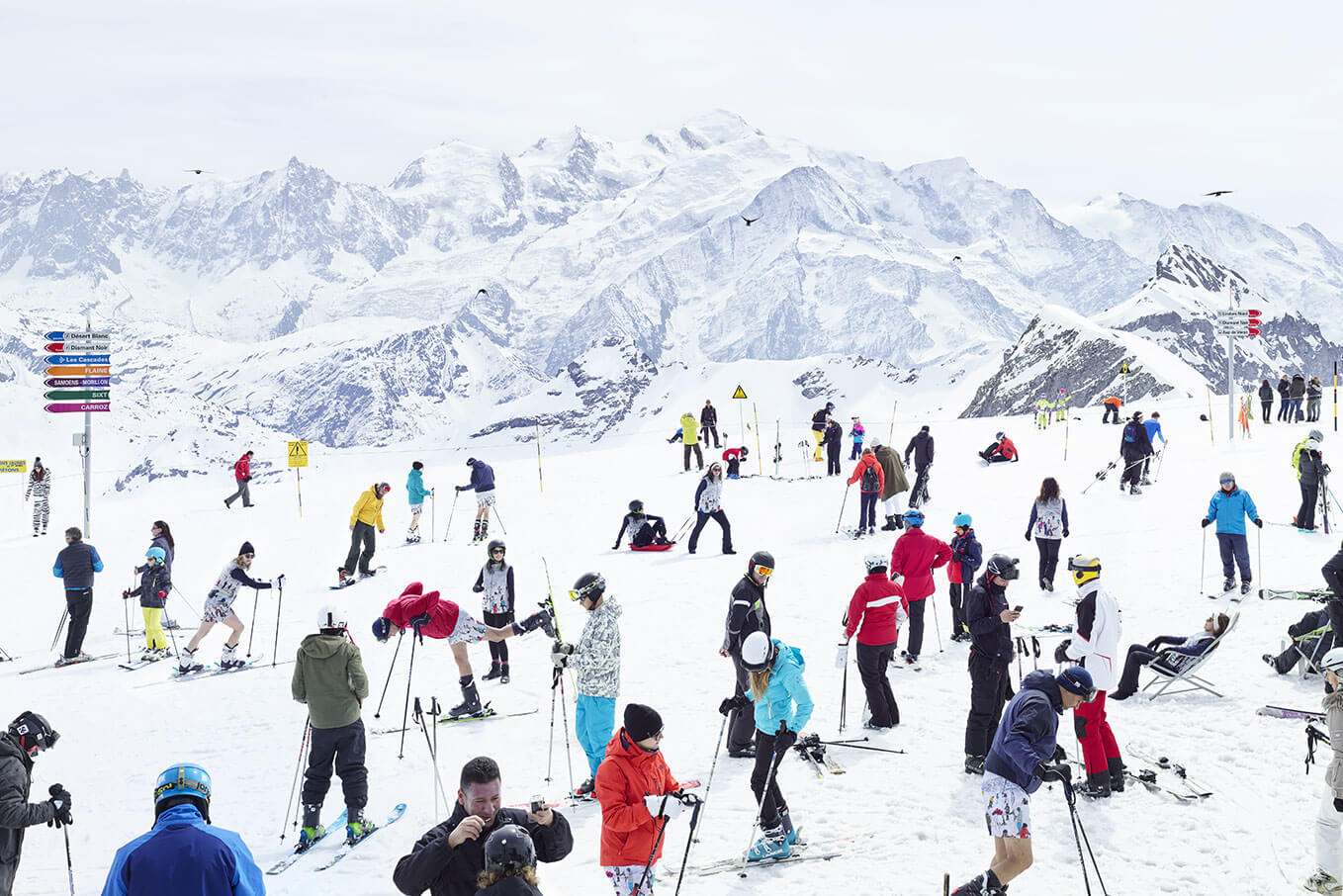 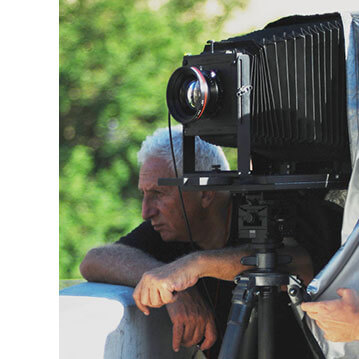 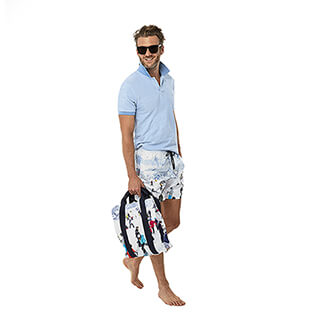 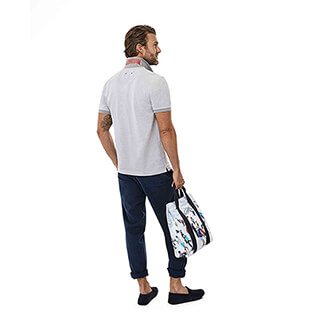 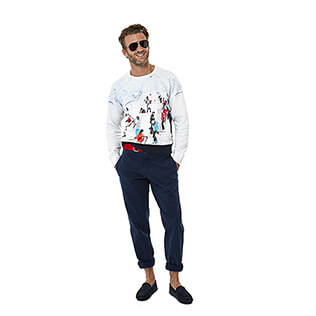 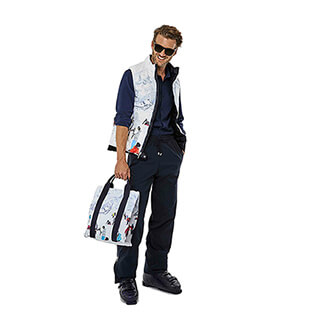