The story of La Tarte Tropézienne began in 1955, when Alexandre Micka opened a bakery on the town hall square in St-Tropez. He introduced customers to a cream-filled brioche passed down from a family recipe kept close to his chest. As filming for And God Created Woman began, the village started to gain notoriety. The production team, and Brigitte Bardot in particular, fell under the spell of the dessert and suggested that Micka name his signature pastry ‘The St-Tropez Tart’. The rest, as they say, is history. Often imitated but never equaled, the Tarte Tropézienne is forever a part of French culinary heritage. 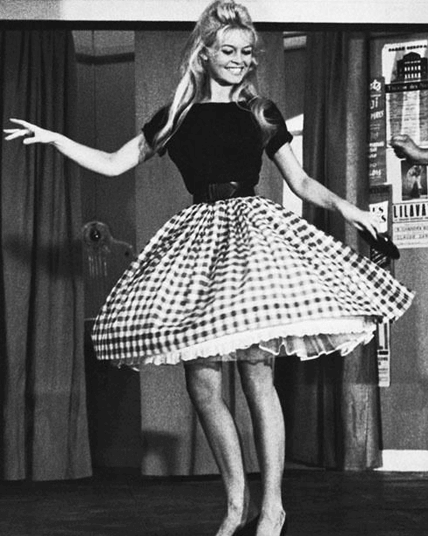 With her sensual, impertinent sway in that now infamous scene from Roger Vadim’s cult film And God Created Woman, Brigitte Bardot became an overnight sex symbol. As fate would have it, she was not the only icon in the making: while on set, Bardot chanced upon a local delicacy by pastry chef Alexandre Micka. It was love at first bite, and the actress quickly christened her favorite new treat the ‘St-Tropez Tart’.

Just picture it: a radiant screen beauty devouring a sweet, creamy and high-energy tart – a match made in heaven! Her love of life and impulsive spirit are what made Bardot so unique. 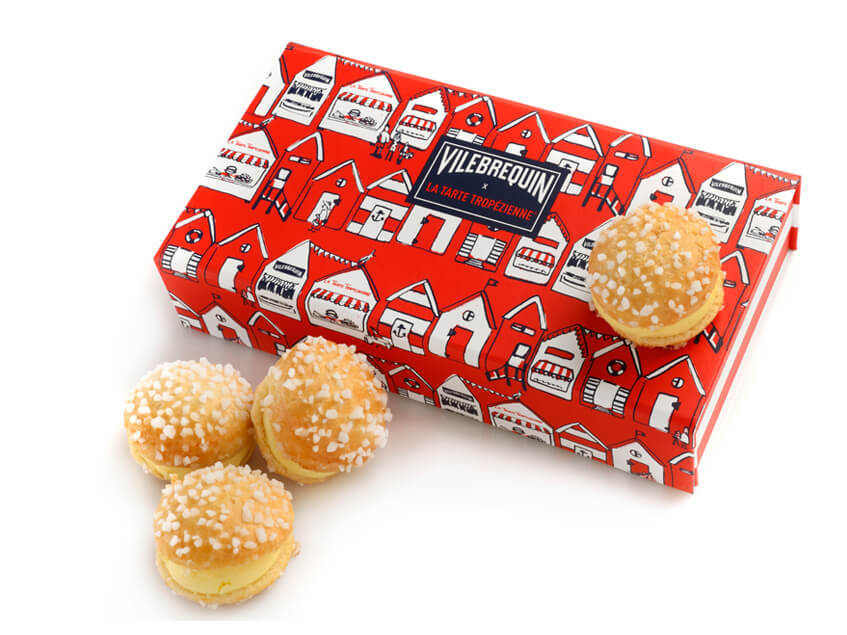 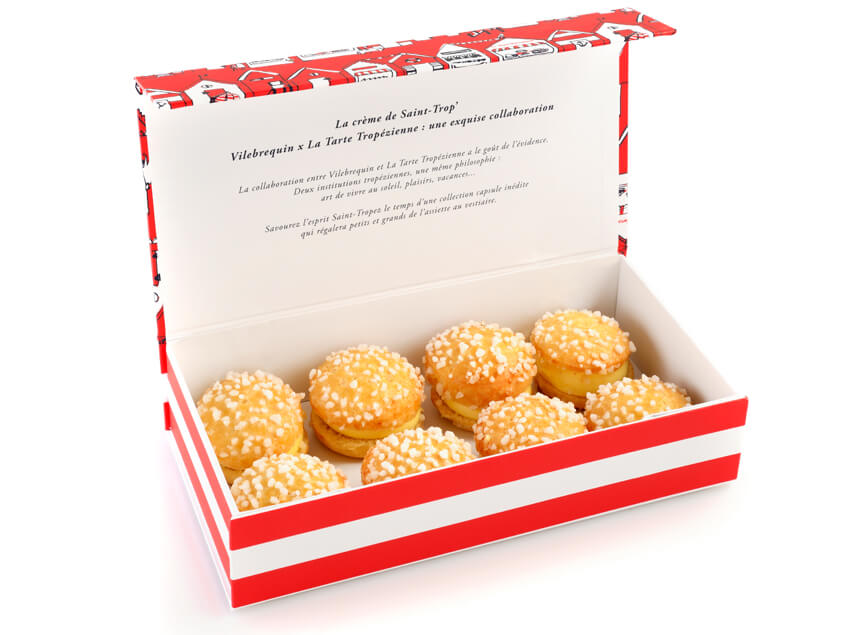 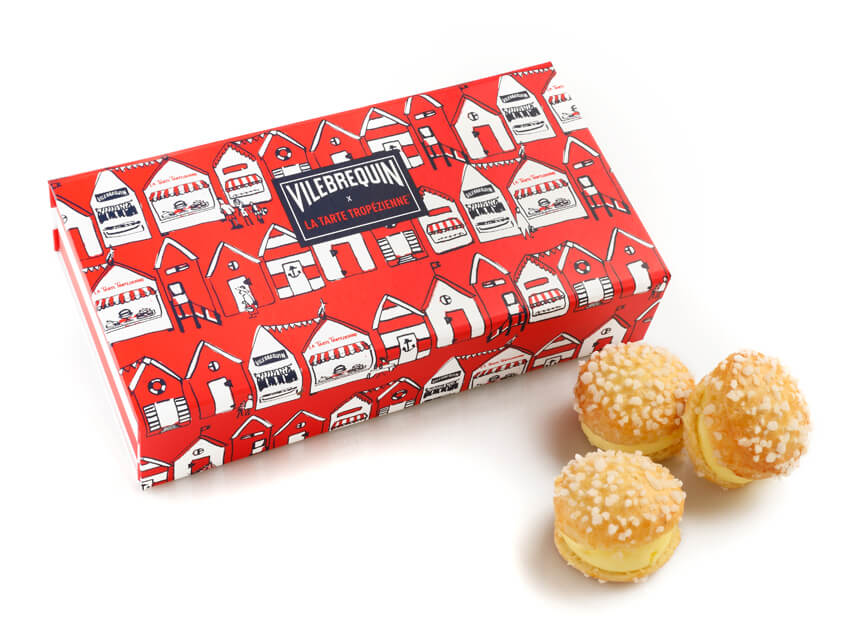 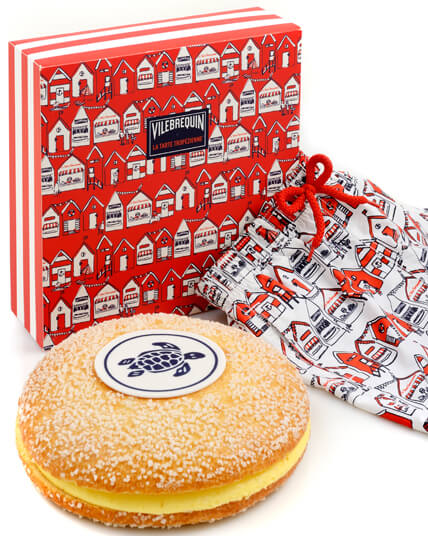 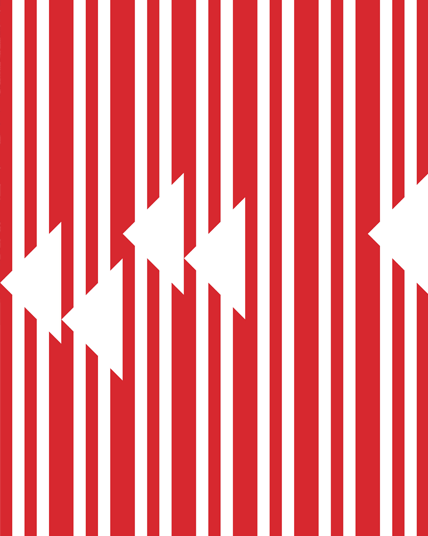 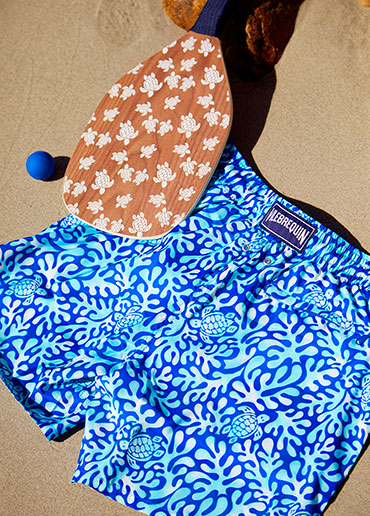 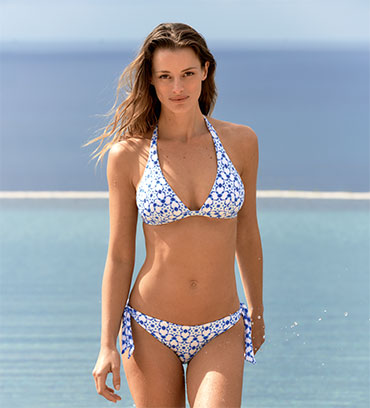 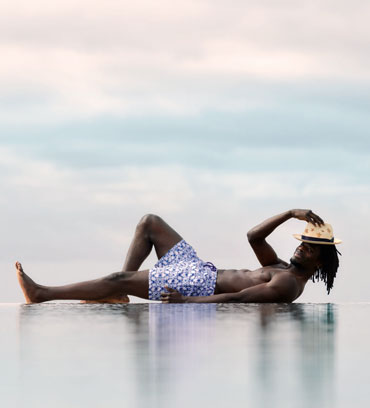