Up
To provide the best possible shopping experience and advertising relevance, Vilebrequin uses cookies to store information. By continuing to browse you are accepting our Cookie Policy.
SETTINGS 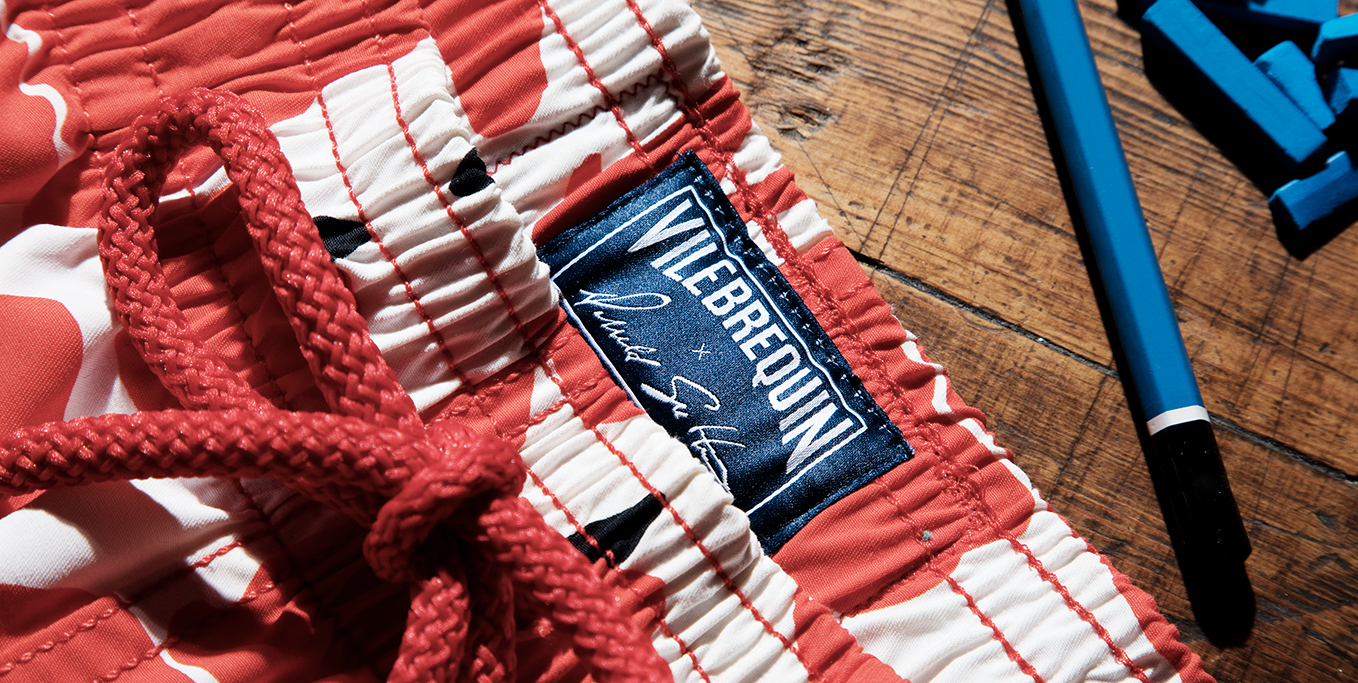 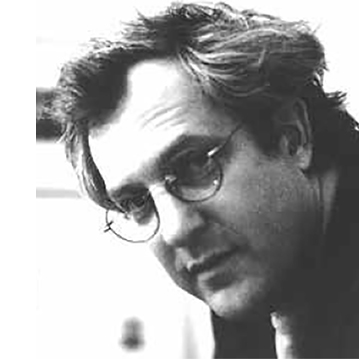 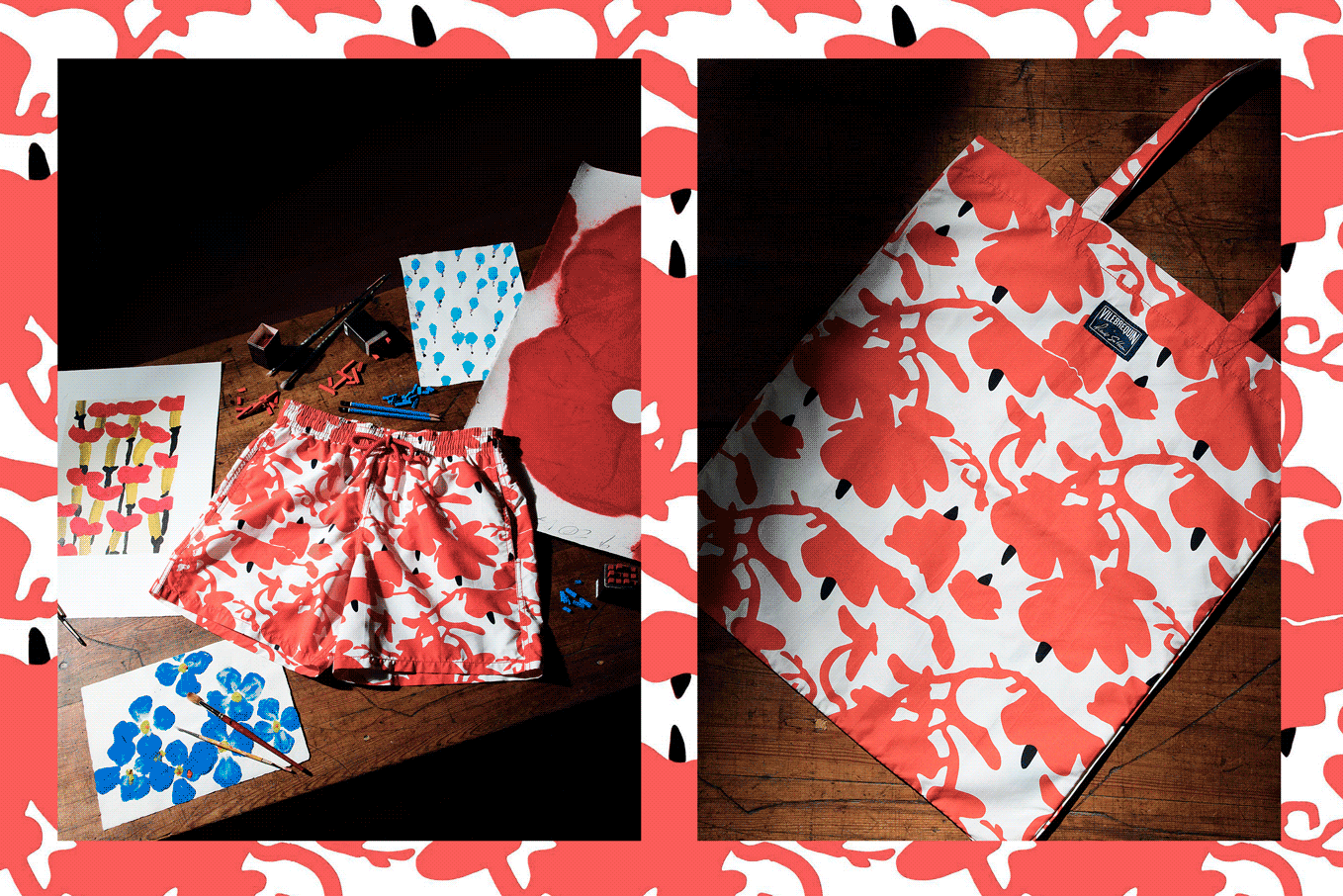